This week’s developer diary is more of a mini update as the team pushes forward on the three titles that they are developing: Bodenplatte, Tank Crew and Flying Circus. This week we’ve got some new screenshots of the Pfalz D.IIIa’s cockpit, a late war German pilot, and some early work on two new tank power trains for Tank Crew.

Pfalz cockpit is a wooden masterpiece

The higher resolution textures and better lighting of the new Digital Warfare engine really seem to bring out the details of the wood that makes up a good portion of the Pfalz D.IIIa’s cockpit.

Gauges and dials also look really sharp in this upgrade.

The Pfalz is an interesting fighter that saw extensive service from 1917 through to the end of World War I but it is frequently overshadowed by the Albatross and the Fokker Dr. I in popular opinion circles. I’m looking forward to flying this scout once again. 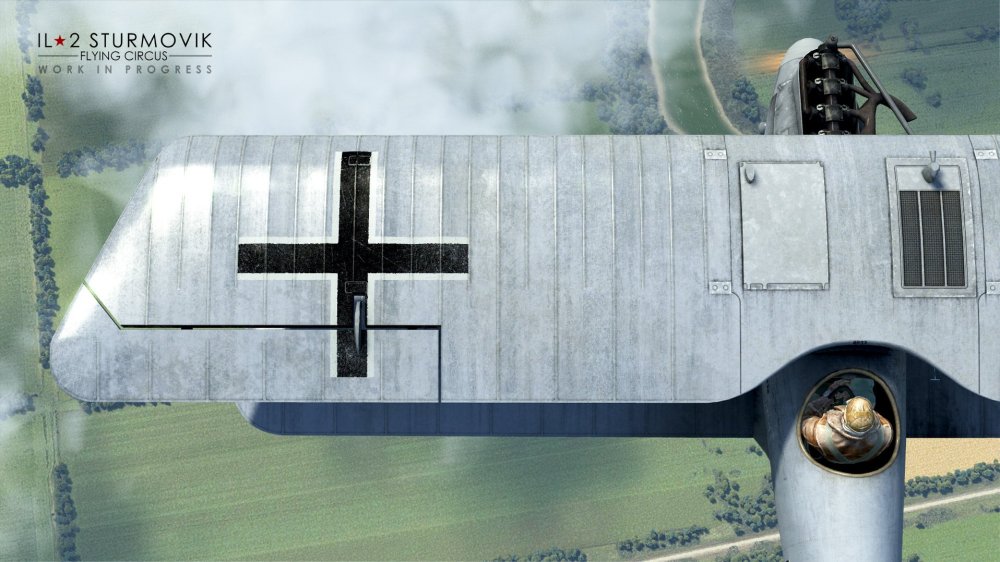 Pilot uniforms and equipment changed over the years and so too has 1CGS detailing which has improved since the original pilot models for IL-2: Battle of Stalingrad were created.

Check out this pilot complete with the oxygen mask equipped. 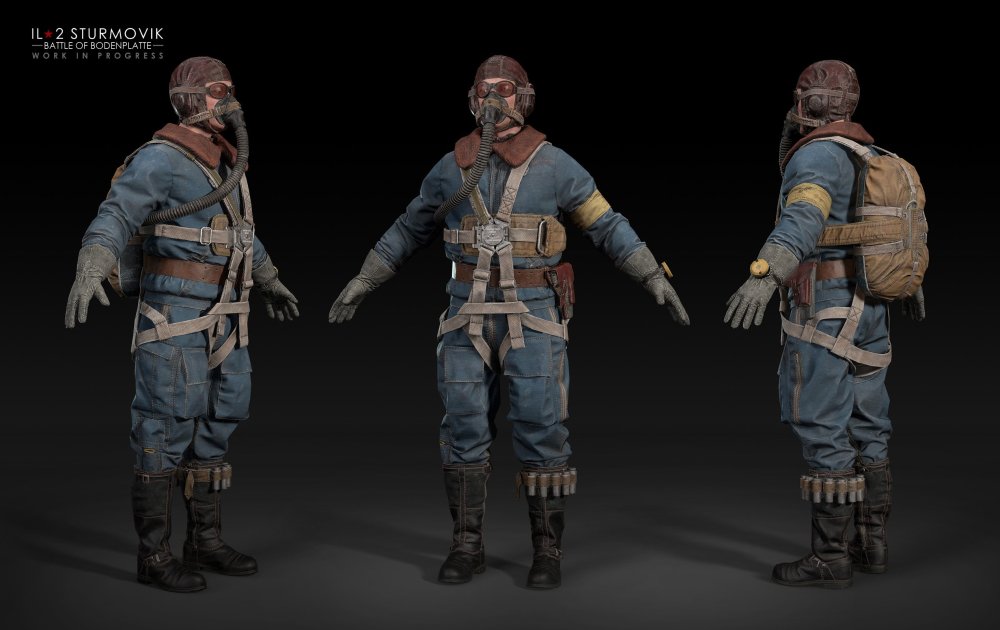 This new pilot model joins the already excellent pilot models created for Flying Circus. Next up will undoubtedly be pilot models for the RAF and USAAF.

Also available in this weeks’ update are some shots of the power trains for the PzKpfw IV Ausf.G and M4A2 Sherman. The images themselves I don’t know much about but for tank enthusiasts they may offer some interesting details.

The bigger picture of course is that 1CGS and their partners at Digital Forms are creating some extremely detailed representations of these WWII era tanks at a level that I frankly have not seen before. War Thunder does some brilliant external details but there are no interiors to those tanks and so what 1CGS is offering is a much deeper experience right down to the modeling of internal components.

This week was fairly short on details but they were teasing their future plans for the series in the update including news that Jason Williams has joined the team in Moscow to discuss details.

This week our Executive Producer, Jason Williams, paid a visit to our Moscow studio. Of course, we have many discussions about potential ways of improving the project in the near future and more distant plans. We can’t disclose what we’re discussing yet, but when we’ll be able to tell you we’re sure you’ll be surprised and amused by the new prospects.

That leaves me with precious little to go on and at this point I have very little I can read between the lines on but we have experienced a fair number of surprises from 1CGS over the last year. Those surprises included some great graphical updates (such as the rain on the windshield visual effect which I still think is one of the coolest things ever) and the surprise addition of the La-5FN and Bf109G-6. What will 1CGS surprise us with next? We’ll find out eventually!

Check out the full Developer Diary for more screenshots and details!