1CGS has worked hard on improving their Steam integration after some changes at Valve necessitated a change and now that the process is largely complete, new content is now available on the Steam Store. 1CGS knows how to celebrate too because there’s a new sale on for both the Steam Store and IL-2 website store.

Battle of Kuban is on sale for the first time 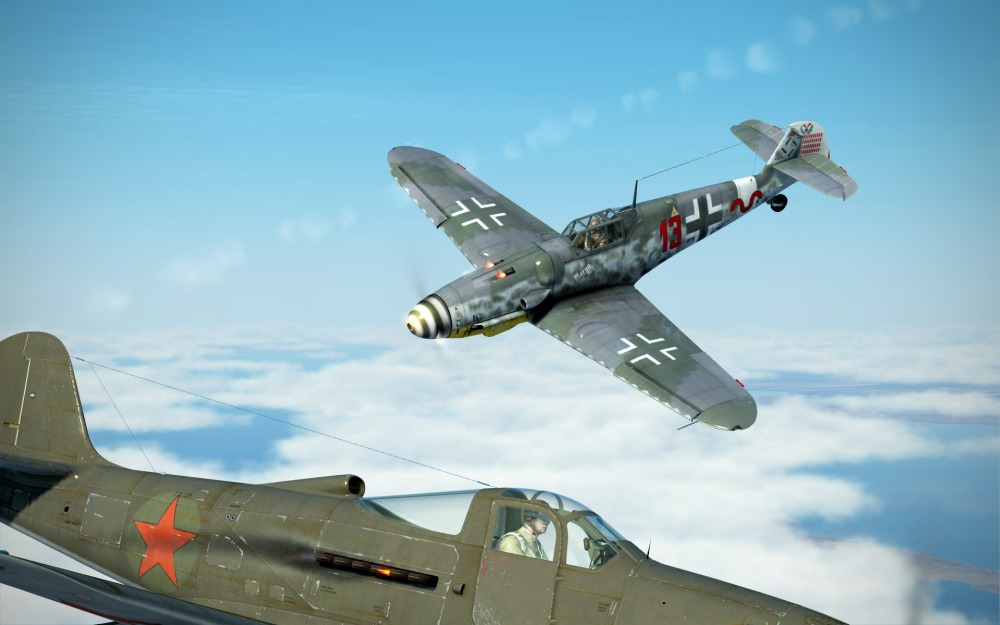 Coming much sooner than I expected, IL-2: Battle of Kuban is now on sale for the first time with a small (but significant for a new product) 10% discount. The La-5FN and Bf109G-6 are also on sale at 15% off. Both of these are the newest Collector Planes that exist independently of any battle package and this is also the first time they have been offered at discount since they became available as a pre-order.

IL-2: Battle of Stalingrad is also on sale for a limited period at 66% off which is probably the best bang for the buck you can get with the IL-2 series. If you’re thinking about dipping your toes in for the first time, this is the best price I’ve seen. 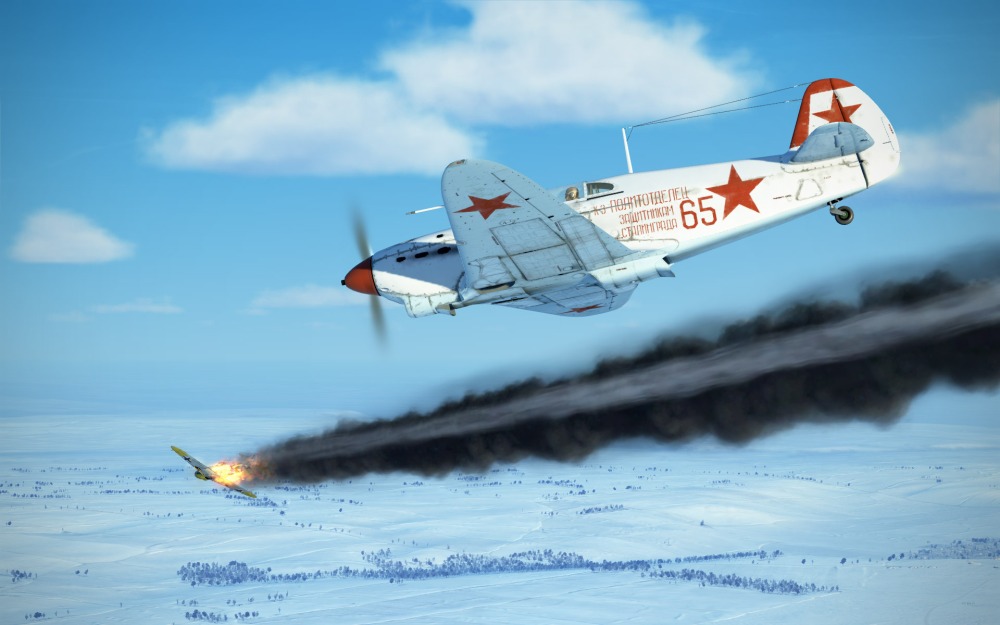 Check these out on the Steam Store and on the IL-2 website.